Movember holds a special place in Jacquie’s heart because her father was diagnosed with prostate cancer four years ago in November.

“The doctor told him that you could live with metastasized cancer for up to 10 years and he said “that’s not what I wanted but it’s doable.” And there was a bit of a mourning period for that. Then he progressively got worse. And there was pain all over his body. He kept on getting checked and it kept on moving around his body. So in December of 2015, they decided to try radiation therapy so his body would hurt less. They weren’t trying to kill the cancer; they were just trying to make him more comfortable. The radiation helped a l 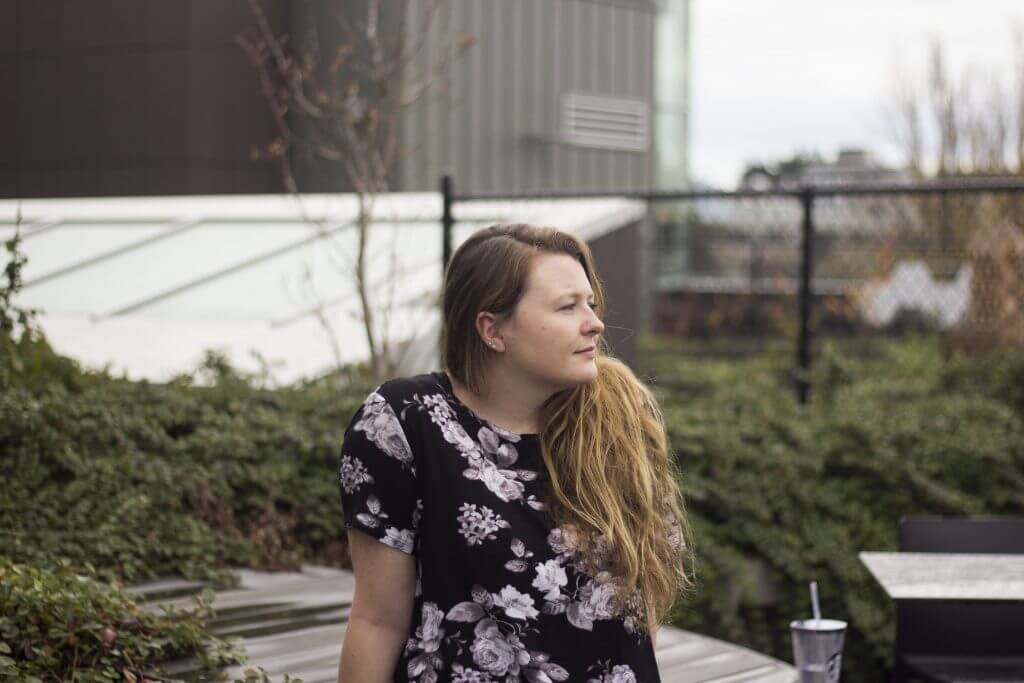 ot so they said, “What if we try to do some chemo?” So they tried some chemo in January of 2016, and it did the opposite of what they thought it would. It weakened him, killed off everything, that’s just what chemo does. He went
downhill really fast and he passed away in April of this past year.”

Stories for UBCCA is a photo series which brings light to the many ways cancer has affected our lives.