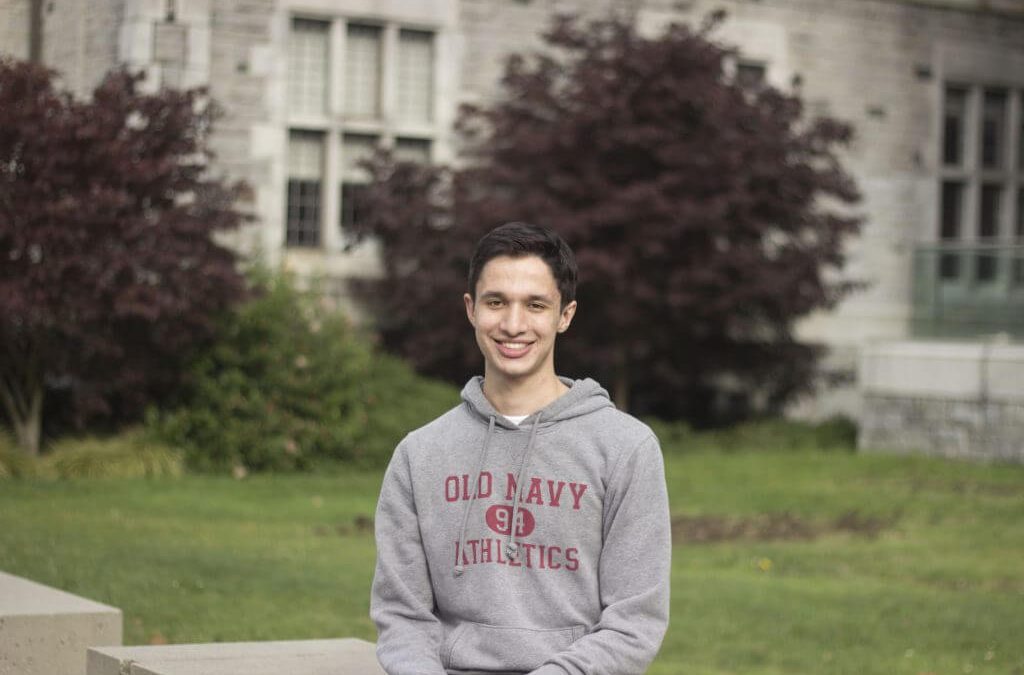 Adam Mesa, VP Marketing for the UBCCA, shares his story about how cancer has affected his life. “The whole ordeal brought us together quite a bit. I remember the first time they sat us down and told us. It was two months after my mother’s diagnosis, just to show you how sheltered we were. They wanted me and my sister to do well in our classes, so they told us after our tests were over. My mom and dad decided we didn’t need this to distract us. They were definitely protecting us. I was 14 when it all started. My mindset was definitely very different going into it then going out. Initially I was this kid who was addicted to video games and I kind of took on this ‘Why me?’ mentality. You know, you hear a lot about these cancer stories but you never think this could happen to you; not in a million years. I would look around and see that all the other kids’ families, for the most part, were doing great. It was really unfortunate, the way we found out, because it was during a Scouts trip. We were hiking and she was limping a little bit. We went to the doctor to do some testing and they found a tumour in her hip. When they did some more testing they found out the tumor was actually from her lung, so it was caught quite late. We knew it was going to be a tough battle, but as a kid I thought ‘if I just believed [it would be okay in the end]’. I still had that outlook for the two years we went through the battle. I would tell people to not live with regrets. Spend time with your parents, or whoever, because you never know if they’re going to be here tomorrow.” Stories for UBCCA  is a photo series which brings together the many narratives of how cancer has affected us.