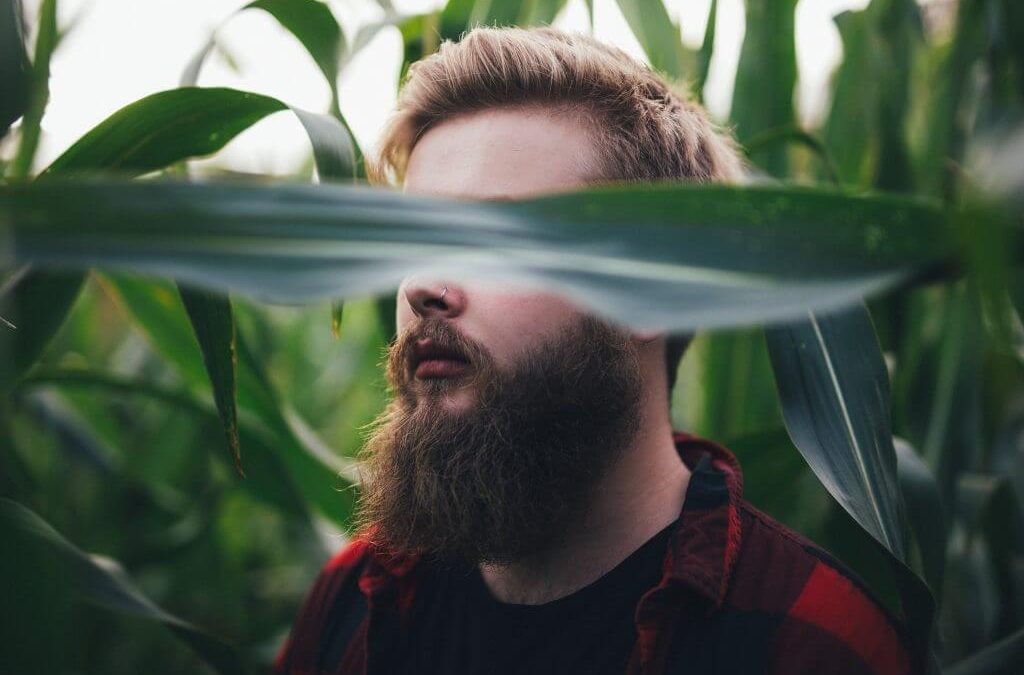 Rainy forecasts and darkening days signal the arrival of the penultimate month of the year: November. In addition to these telltale signs of the month’s arrival, you also may have noticed some bristly facial hairs dawning the upper lip of your XY-chromosomed friends. With the new month also comes Movember: an annual month-long event when men grow moustaches to raise awareness surrounding topics of men’s health such as prostate cancer, testicular cancer, and mental health. Below is its origin story and ways to get involved with this inspiring cause.

How did Movember begin?

The concept of Movember began in a conversation between two buds Travis Garone and Luke Slattery in a bar in Melbourne, Australia during 2003. Deciding to revive the retired fashion trend of moustaches (Or Mos, in Australian slang) for a helpful cause, the two friends sent out emails for a ‘stache growing challenge which reached 30 willing participants. The challenge was a hit among these pioneer moustache-growers, and in the consequent year they decided to formalize their cause. They registered a company, set up a website, and decided a main focus for their campaign: prostate cancer. The result of their first official campaign was an impressive 54000 AUD (about 52782 CAD) raised, all of which were donated to the Prostate Cancer Foundation of Australia. From then on, the Movember cause has never ceased to stop growing, reaching Canada in 2007 in partnership with Prostate Cancer Canada. The cause expanded to target other men’s health issues such as depression, suicide, and lack of physical activity. In the most recent 2016 Movember movement, a grand total of 80 million dollars were raised.

Why should I get involved?

Men’s health is a serious topic that needs to be brought to the forefront. Movember is just one way to promote awareness on this issue and bring the conversation forward. Here are some facts about prostate cancer affecting men in Canada:

And some research regarding men’s mental health:

Info taken from the Canadian Institutes of Health Research, Is depression in men overlooked?: http://www.cihr-irsc.gc.ca/e/48856.html

How can I participate?

If you’re capable of growing a moustache, checking out the official Movember Foundation site would be a good place to start. Sign up to grow a Mo, and you’ll also get your own fundraising page where you can direct others to donate, create/join a fundraising team, and document your ‘stache growing journey, among other features.

Women are able to participate as Mo Sistas, and are also able to create an account on the Movember website. Recognizing the moustache growing efforts around you will go a long way as well.

If you want to sign up now or find out more ways to participate in this month-long movement go here:  https://ca.movember.com/get-involved/moustaches